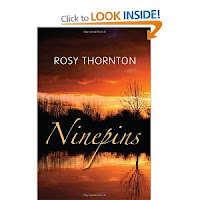 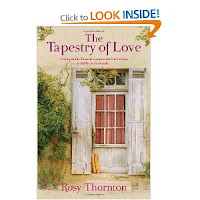 Booking is now open for my upcoming Fictionfire Focus Workshops and Day Courses see my website for details.
Posted by Lorna F at 14:03 2 comments: