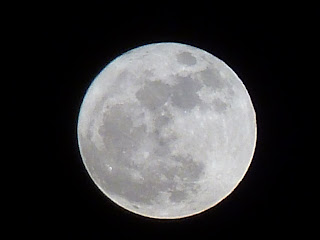 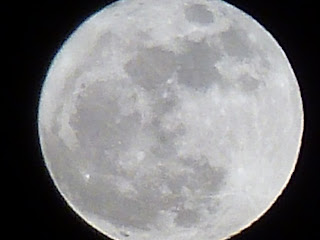 Ooh I like the 'hot' new look, Lorna! Love your story too, fantastically vivid.

I noticed the unusually large moon while driving to a friend's and had to pull over for a better look. Amazing.

Glad you like the look - I'd been dithering for a while over this because once I changed it it looked as if the old template would be unrecoverable. I think, though, that readability has been improved and it's more in keeping with fictionfire. Delighted also that you like Argentail! I'm about to do some revising of it and then I really want to get it out there properly: will try some new agents if I can bring myself to bear the long-winded suspenseful process once more! x

A lovely post. Thank you for sharing your snippet and the wonderful pictures. Good luck with the book!

The moon is my friend on 'I miss them' nights here in Cyprus. I look at it and know my children are doing the same in their parts of the world. It gives me comfort.

Thanks for the good wishes, Glynis, What you say about your children is very touching - I dread the day when mine leave home.