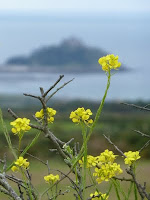 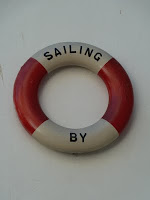 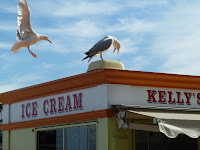 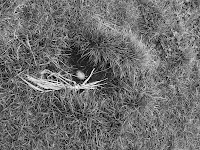 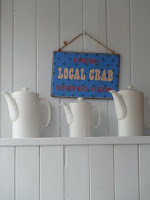 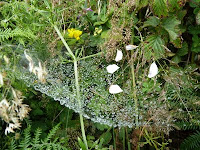 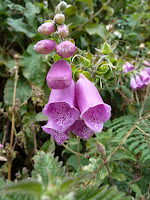 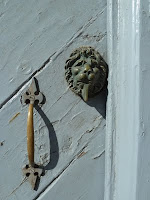 Id like to invite you folks to come to Amish Stories for a recipe for "Famous Pennsylvania Dutch Sticky Cinnamon Buns" along with a book signing schedule for Amish fiction writer Wanda Brunstetter for Pennsylvania and Ohio as well as a contest to meet her. I hope everyone so far is having a great weekend. Thanks everyone. Richard from Amish Stories.